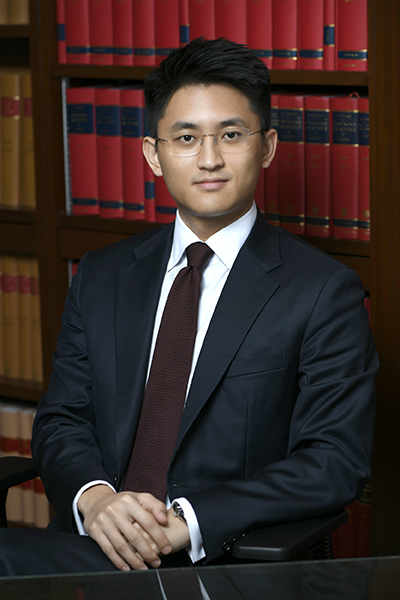 John was called to the Hong Kong Bar after a short stint at Han Kun Law Offices in Beijing, where he worked on cases before various PRC courts and the China International Economic and Trade Arbitration Commission (CIETAC).

The Provost’s Award for Excellence (BPTC)