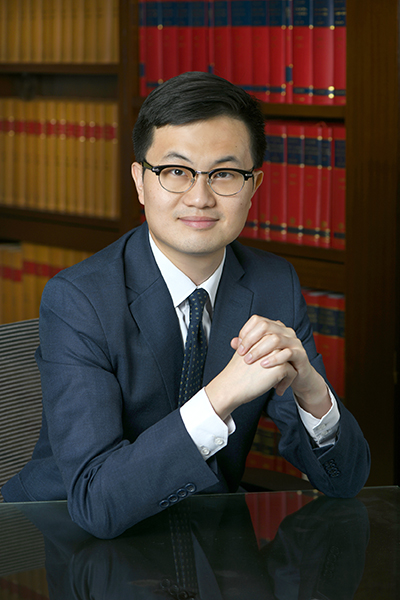 Thomas has a broad civil practice and accepts instructions in all areas of Chambers’ work. He acts and advises in a wide range of commercial disputes, company matters, defamation claims, winding up and bankruptcy petitions, probate and property cases, and employment disputes. He has experience in urgent matters including obtaining and resisting interlocutory injunctive relief and appointment of provisional liquidators.

Thomas has appeared at all levels from the District Court to the Court of Final Appeal. He has been instructed to conduct civil trials (both as an advocate in his own right and as a junior counsel) in English and Chinese. He has advised on and appeared in arbitrations (including an arbitration conducted in Mandarin) under the UNCITRAL Arbitration Rules and the HKIAC Administered Arbitration Rules.